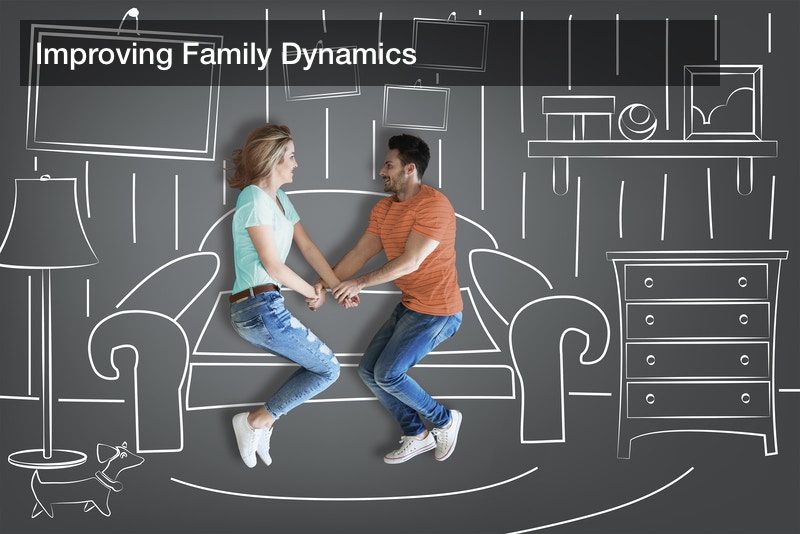 Your friends are surprised at what happens in your house when your son cannot be nice or listen. You recently cleared out your son’s room while he was at school and he has have to earn his stuff back. This event has been a month plus of nasty attitude and behavior and it is only the second time you have resorted to this tactic

A couple of your friends have, in fact, been very vocal about their opinions on your parenting. She told you that she feared for the devastation your son felt when he came home. She went on to share her opinion that this is such a hard time for everyone right now and she thinks this is even more so for all these little minds that are not fully developed. She reminds herself daily, that although her own son is frequently capable of intelligent conversations, he is only eight. She insists that if little ones are acting different it is important to find out why and to determine what can parents or the supervising adults do to make it better, not worse.

You quickly countered that your son knew it was happening. In fact, he was given two weeks to change his severe behavior and the consequences were not a surprise. Your son actually had a very good reaction to the empty room. It really helped be a reset and that same afternoon the whole family enjoyed a trip to local golf simulators.

He has already earned two books and some paper and pencil supplies back last night and now gets to keep in his room. The latest has been the best behavior you have seen in a long time. You are not unreasonable parents; you just know your child. He has extreme ADHD and defiance is his highest area of if. He definitely needed a big reset. You know exactly what is causing these issues. He is not sleeping much, he has increased electronic time with covid learning, there are no sports, and he has very limited interaction with friends. As parents, you are working on helping your son with these things but at the age fo nine, nearly 10, he also has to have some ownership of his behavior. He gets a lot of grace because of his ADHD issues, but he also uses and abuses the grace that you offer. Most recently, you have become his punching bag physically and verbally.

The decision to empty his room was not made lightly. He is so defiant that you know you now have to tighten up the reins and be his brick wall. You are a therapist so his emotional and mental health are a consideration in all decisions you make. In fact, it probably is too big of a factor for you and he gets away with may more than he should. But raising an atypical brain child is difficult and he is one of most severe ADHD children you have ever worked with and you do not work with him, you parent him. This is so much harder than him being a client because you love him and are super attached to him. You have tried to promise yourself that you are doing exactly what our defiant kiddo needs. Even though it is so very difficult.

The Curse and the Benefit of Technology

You are, of course, hoping for the best outcomes. Among the many items that have been removed from your son’s room are several pieces of technology. Handheld games, video consoles, and other technology may be part of the problem, so they have been removed as well. At the same time you removed these technologies, however, you also have introduced high definition golf simulators. The use of these golf simulators, however, is a whole family event and you are looking forward to showing your son that there are ways to spend his time that do not involve staring at a screen. In the summer your son loves the sports teams that he plays on, but as the winter months arrive, the technology too often takes over. Knowing that a total of 2.2 million people took up the game of golf in the year 2015 alone is an indicator of why introducing golf simulators to the family may be a step in the right direction. 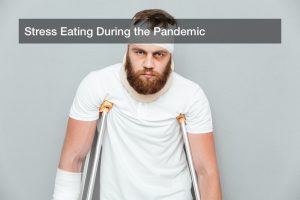 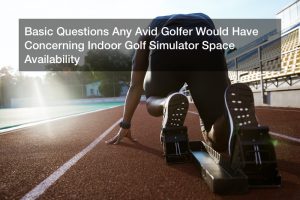 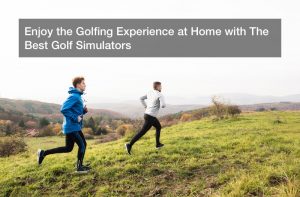