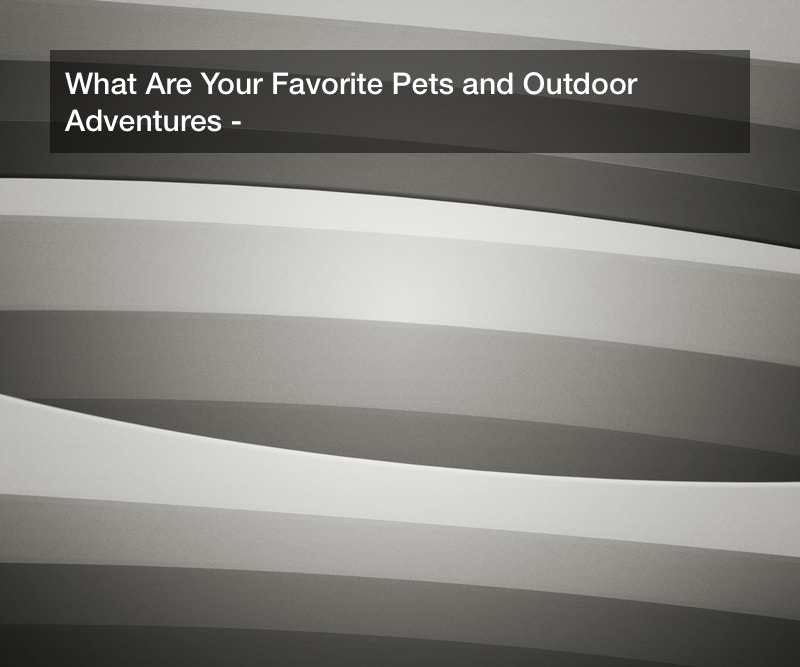 The original Mr Smiley, otherwise known as your Sweet Old Man, peacefully made his trip to the Rainbow Bridge earlier today. Luke came to your family as a special needs placement from the local Humane Society in February of 2009, after he had already been with two different families in three years and was now a terrified pup in the shelter. You do not know his exact birthdate, but believe he was about 15 years old.

You were supposed to only have him for one night, and then drive him to two hours away to meet up with KC American Eskimo rescue the next day to go into foster care. It took Luke less than three hours, however, to work his way into your hearts, and you found yourself making a frantic phone call the next morning to the lady you were supposed to meet to inform her that this dog had already found his home.

Luke was convinced he was a Golden Retriever for a while thanks to your other two bigger dogs and, as a result, Luke was always hanging with the boys when he sensed adventure. He would be running circle around the feet of your husband and two sons whether the crew was heading out the door fly fishing or going to work on the yard, and then he helped show the way for other family pets when they joined the pack. Luke’s success in blooming into a self-confident boy is what led to the other dogs you adopted, as they were all also Special Needs humane society alumni.

Luke was not perfect. He lived to bark, especially when you and the pup joined the male members of the family on the fly fishing adventures that allowed the dog to enjoy new scenery while still being with his humans. Until his later years, when he preferred to nap, he would play nip the kitties on the butt when he was feeling feisty. He never could figure out why they were not as enthused about this as he was. When he was younger, he had to be kept in our room when company came over because he would get overwhelmed and misbehave, usually by nipping humans to get them to go where he wanted. He was obviously abused in his past, but we worked with him to make sure he knew he was safe and loved. His smile in so many of these pictures says it all.

He simply wanted to be within earshot or eyesight of his people, and you think the office carpet may have a Luke-shaped divot in it from his wanting to hang out with your husband in the evenings. He was not the pushiest Eskie, unlike some of the other members of your pack over the years, and was quite happy to let the other dogs do the work of getting him treats. He adored Costco’s croissants, thought he was in heaven when he got to have grilled chicken strips for lunch today, and was a master of the guilt face to convince you that he was a starving guy who needed more calories. If he’d had good sleep, he was as bouncy as Tigger when he zipped around the house, all with his trademark looney grin on his face. Everyone in the house will miss Luke the next time they go fly fishing or to mow the lawn, but you are fairly certain that there will be at least one more adopted dog. And who knows, this next one might be a better fly fishing partner that the others.

Loading those sage fly reels and other pieces of equipment will not be the same without Luke running around and nearly tripping everyone, but it will likely be the time spent in the car and near that lake that will seem the loneliest. In 2018 alone, 20.38% of respondents between the ages of 18 and 29 years stated that they went fishing in the last 12 months, and many of them took along a furry friend. And while More than 60% of recreational fishing participants were under 45 in 2017, it would be interesting to note just how many took along their dogs. 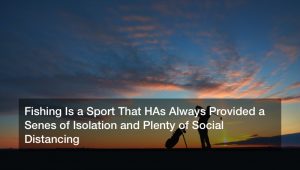 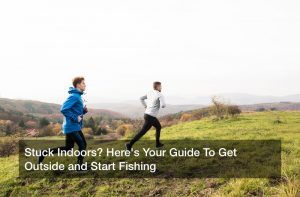